A record-breaking edition of the biggest Orienteering event, the  O-Ringen! After a two years brake, the most famous Orienteering 5-Days hosted over 15’000 orienteers in the forest around Uppsala, in Sweden. The PWT Italia Team, guided by the manager Gabriele Viale, and the athletes Giorgio Tonda and Alessandro Bedin, has competed and preseted the Autumn 2022 and Summer 2023 events powered by PWT Italia

The 56th edition of O-Ringen took place between 25 and 30 July. The 5-day Swedish competition attracts annually thousands of orienteers from all over the world and is considered the most prestigious orienteering event second only to the official World Championships. After the stop due to the pandemic in 2020 and 2021, the event has finally came back in Uppsala with the 2022 edition. 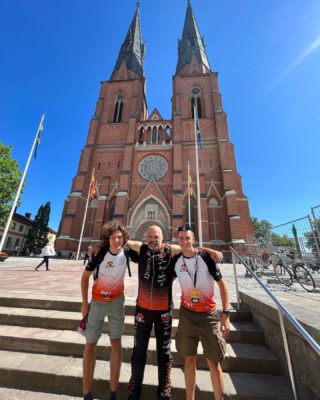 Alessandro Bedin, Giorgio Tonda and Gabriele Viale were there as athletes, taking also the big opportunity to present the upcoming PWT Italia events. Giorgio and Gabriele came directly from Puglia, where they just finished to organise the „WMOC – the week after“. 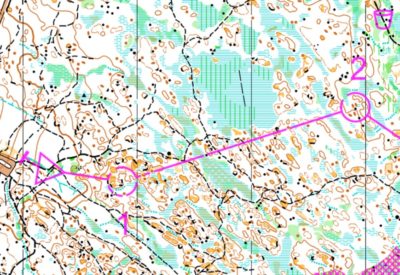 At O-Ringen we raced in Svår 5, an Open category that offers 5km routes at maximum difficulty. The quality of the races, the organization and the fantastic terrains have made this an matchless experience, which has given us the opportunity to test ourselves in a difficult terrain and from which we have learned more and more day by day.

The overall results saw the 7th place of Alessandro Bedin (after two excellent podiums in the first two stages) and the 13th place of Giorgio Tonda. Worthy of note was Gabriele Viale’s 37th place at Stage 3, where our team manager tried to push hard recalling the golden times (1995-1996), when he competed in the same category as the legend and friend Jörgen Mårtensson. 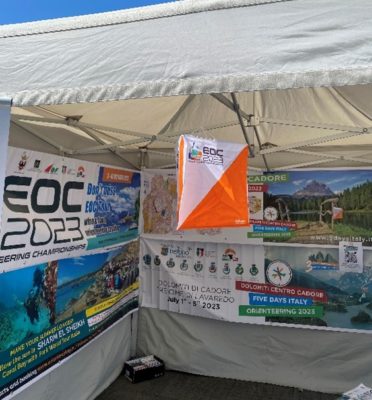