Con The Week After in tour tra Puglia e Basilicata

Is now possible to register also for a single stage 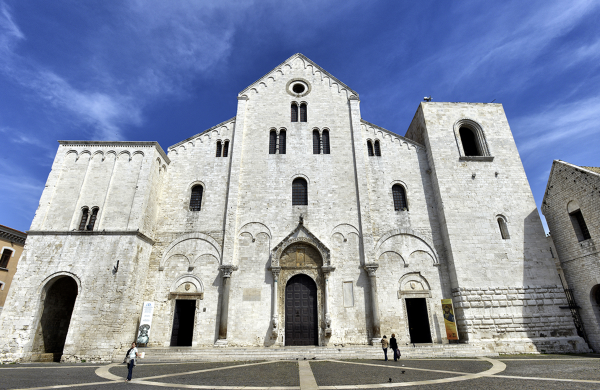 WMOC World Masters Orienteering Championship 2022 is approaching and over 2000 orienteers will be running and exploring the 14 municipalities of Gargano from the 8th to the 16th of July 2022.

But why stop there?  WMOC “The Week After” beginning from the 18th of July 2022 will take you through some of the most amazing towns in Puglia and Basilicata such as Monopoli, Alberobello, Matera, Rotondella and Nardò. 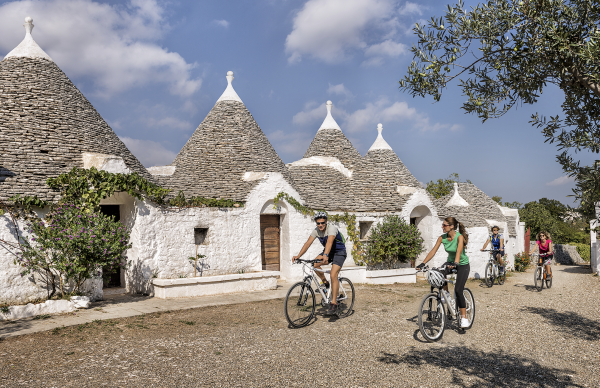 Each orienteering race will be a chance to visit a different town and have a taste of the local food and wine. Is now possible to register for an All-Inclusive package with bus transportation from WMOC 2022 event center in Vieste and to all competition + hotel + races
or also to the single stage race.
Enter now HERE 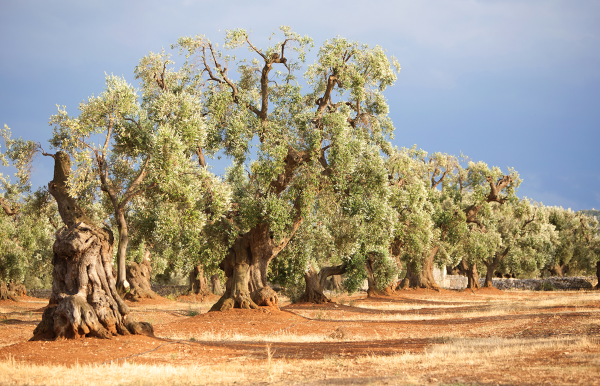 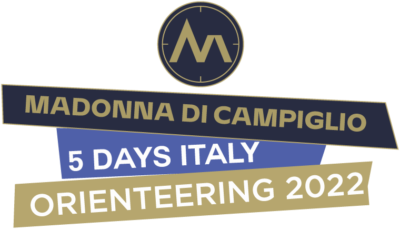 Be an emperor for a day! Next 7th July we will be back in the woods of Princess Sissy, who during her stay in Madonna di Campiglio is told that she spent time walking between Spinale and Grostè. Such as that the paths were named after her and the husband Franz “the paths of the emperor”. Is right on those paths around Rifugio Montagnoli that we will organise the start of the last stage of 5 Days Italy 2022.

Don’t miss the chance to run in these magical forests! Enter now and be an emperor for a day!
https://www.5daysitaly.it/ 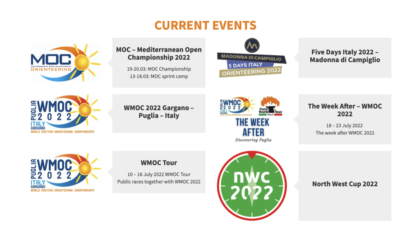