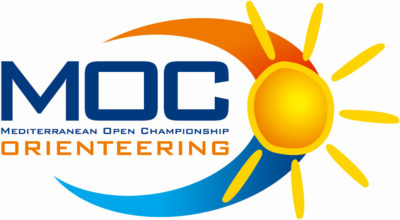 Last international entry deadline is on the 28th February. Don’t miss the chance to run with the top.

The countdown for the 2022 Mediterranean Open Championship of orienteering has begun, which will be held on the 19 th and 20 th of March in Alberobello and Monopoli, also valid as the 1 st and 2 nd Italian Cup. Twenty years after the first historic international competition in the capital of the Trulli, where the Ukrainian Yuri Omeltchenko and the Norwegian Hanne Staff triumphed, great orienteering is once again the protagonist in Puglia. 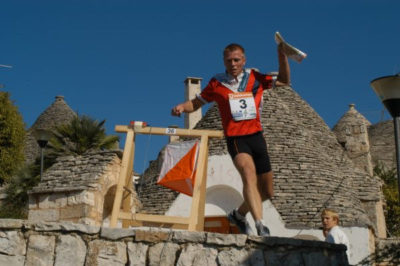 THE TOP RUNNERS AT THE STARTING BLOCKS
Among the main athletes competing, from Belgium Yannick Michiels, number one in the Sprint World Ranking, strong of the European vice-champion title and the victories in the World Cup, while from Norway Kasper Fosser, winner of General World Cup and Long Distance World Cup 2021.

In addition to the title of Mediterranean champions, athletes will be able to fight to win important points for the World Ranking in the Monopoli stage. 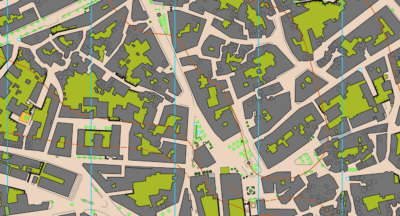 THE MOC CAMPS, AN OPPORTUNITY NOT TO BE MISSED
A dense program of itinerant training, between Basilicata and Puglia, will precede the weekend races. From the 13 th to 18 th of March, unique opportunities to test yourself in some of the most fascinating villages in southern Italy, also in preparation for the WMOCs in July, coordinated by Tommaso Scalet, PWT Italy Technical Director and with courses by Emil Wingstedt, multiple world champion in orienteering.

The Italian Sprint Distance Team led by coach Stefano Raus and the Italian number 1 Riccardo Scalet will be present at the camp. You just have to take advantage of the advantageous costs for air flights and car rentals in March to become the protagonist of what will be an exciting week for the international community of orienteers, between sport and tourism. 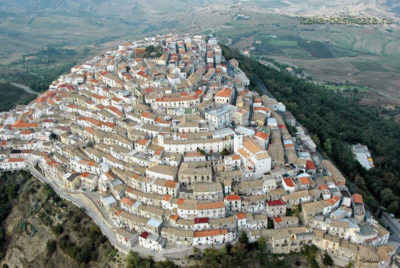 On the 28 th of February the price changes, what are you waiting for? Enter now HERE